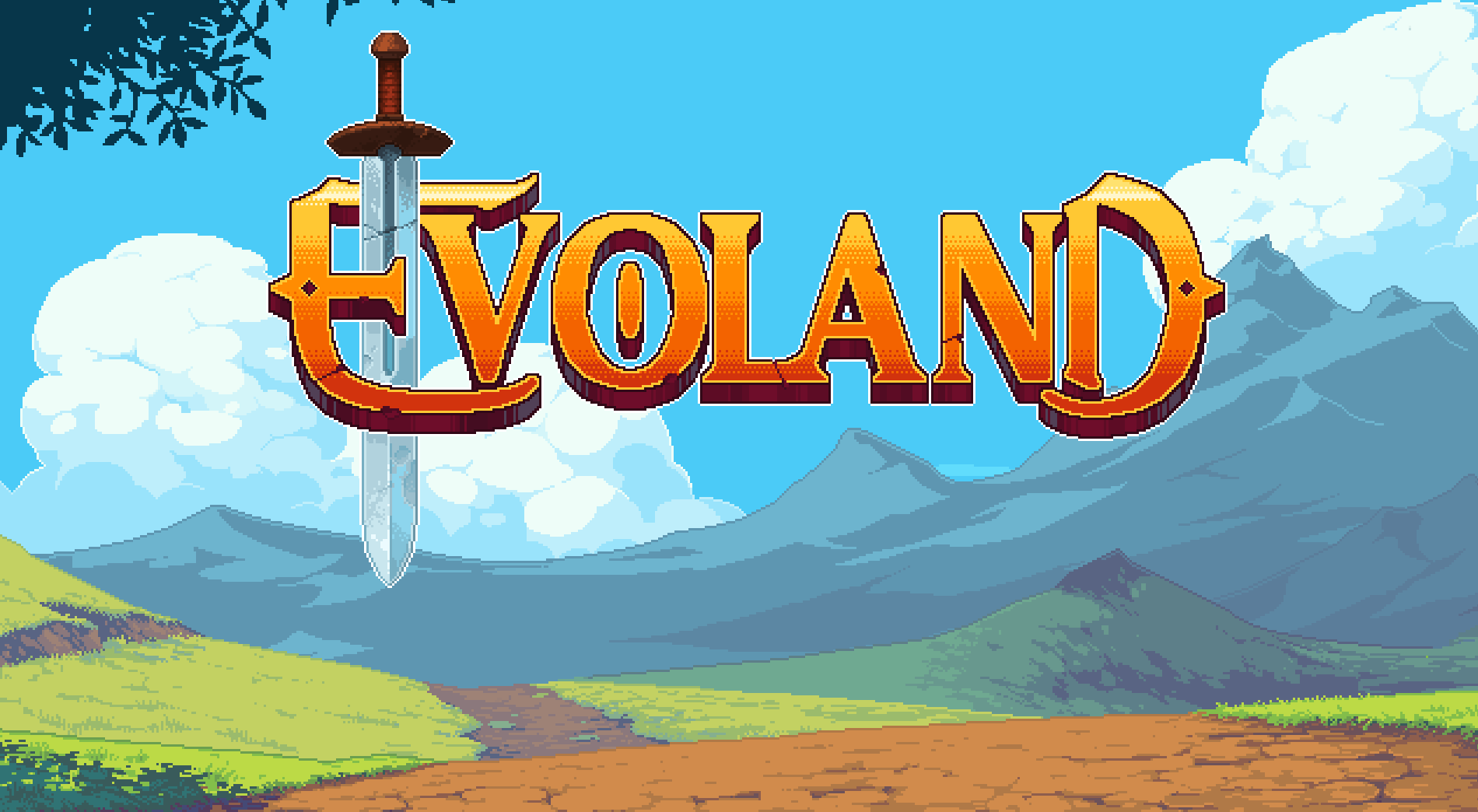 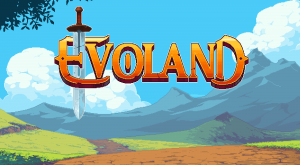 My pick this week is a little game for PC called Evoland. I picked it up as part of the Steam Summer Sale for a few dollars, and absolutely fell in love with it.

The original Evoland (now called Evoland Classic), was created by Nicolas Cannasse as part of the 24th Ludum Dare  competition – a 48 hour contest that challenges programmers to create a video game based on a yearly theme. From the year’s theme of “evolution” Cannasse created a game that both followed and poked fun at the history of RPGs. Evoland was a smashing success, winning first prize at the Ludum Dare challenge, and attracting even more attention when a playable version was posted to the Evoland website. 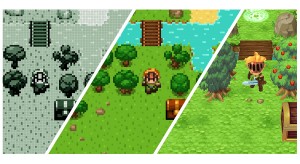 Seeing the attention that the original game attracted, Shiro Games (founded by
Cannasse and Sebastien Vidal) decided to create a more complete game, with much more content than they could fit in the original due to the time constraint. It was released in 2013 on Steam and GOG.

The gameplay is simple, but it evolves from the old school Legend of Zelda style to include elements of Final Fantasy and Diablo and ends in a rather fun final boss battle. A plot even sneaks in about halfway through, which I was pleasantly surprised by. Check it out on Steam or GOG, or check out the original game.