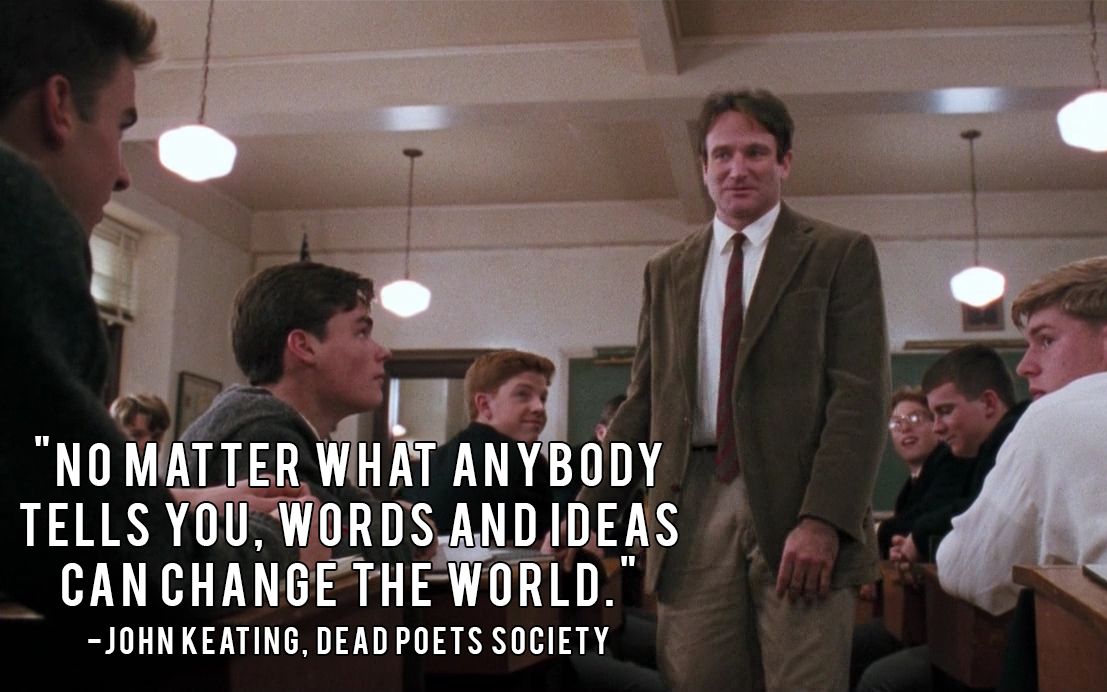 folly of the week, writing

Folly of the Week – O Captain! My Captain!

In honor of the 4th of July, I wanted to include the text of one of my favorite poems. Written in 1865 by Walt Whitman, O Captain! My Captain! is a beautiful elegy for Abraham Lincoln that has maintained a presence in the cultural consciousness ever since. Many people are first exposed to it in the 1989 film Dead Poets Society, or through studies of poetry in school, but no matter how you come upon it, the poem leaves an indelible mark with its moving prose. Hope you enjoy, and have a fun and safe 4th of July!

O Captain! My Captain! our fearful trip is done;
The ship has weather’d every rack, the prize we sought is won;
The port is near, the bells I hear, the people all exulting,
While follow eyes the steady keel, the vessel grim and daring:

O the bleeding drops of red,

Where on the deck my Captain lies,

O Captain! My Captain! rise up and hear the bells;
Rise up—for you the flag is flung—for you the bugle trills;
For you bouquets and ribbon’d wreaths—for you the shores a-crowding;
For you they call, the swaying mass, their eager faces turning;

This arm beneath your head;

It is some dream that on the deck,

My Captain does not answer, his lips are pale and still;
My father does not feel my arm, he has no pulse nor will;
The ship is anchor’d safe and sound, its voyage closed and done;
From fearful trip, the victor ship, comes in with object won;

But I, with mournful tread,

Walk the deck my captain lies,

Folly of the Week – How the necktie industry saved Fathers Day

Folly of the Week – A Bang and Olufsen History Lesson