October at the Movies

Late late late, but here are my October movie recommendations!

I had this on my list prior to watching it, but I’ve very glad I did. Mila Kunis stars in a twisty thriller/drama that has some definitively heavy topics. There are layers that aren’t mentioned in the trailer that add complexities to the story in very interesting ways.

TÁR came out of the Summer/Fall circuit as a festival darling and Oscar favorite, with Cate Blanchett already winning an award at the Venice Film Festival. The story follows a brilliant orchestra conductor and composer who, based on what I saw in the trailer, will be dealing with the positives and negatives of her genius. Limited release starting October 7th, then wider release October 28th.

Written, directed, and produced by Park Chan-wook of Snowpiercer fame, this South Korean film has even more festival buzz surrounding it than TÁR. Following the success of Parasite last year, it’s amazing to see more foreign films getting the buzz and attention that they deserve.

The only real “Halloween” movie on the list, Wendell & Wild is a stop motion animated film starring the voice talents of Keegan-Michael Key and Jordan Peele, along with Angela Bassett, Lyric Ross, James Hong, and Ving Rhames in smaller roles. Directed by Henry Selick (of Coraline fame), this film will be available on Netflix just in time for Halloween watching! 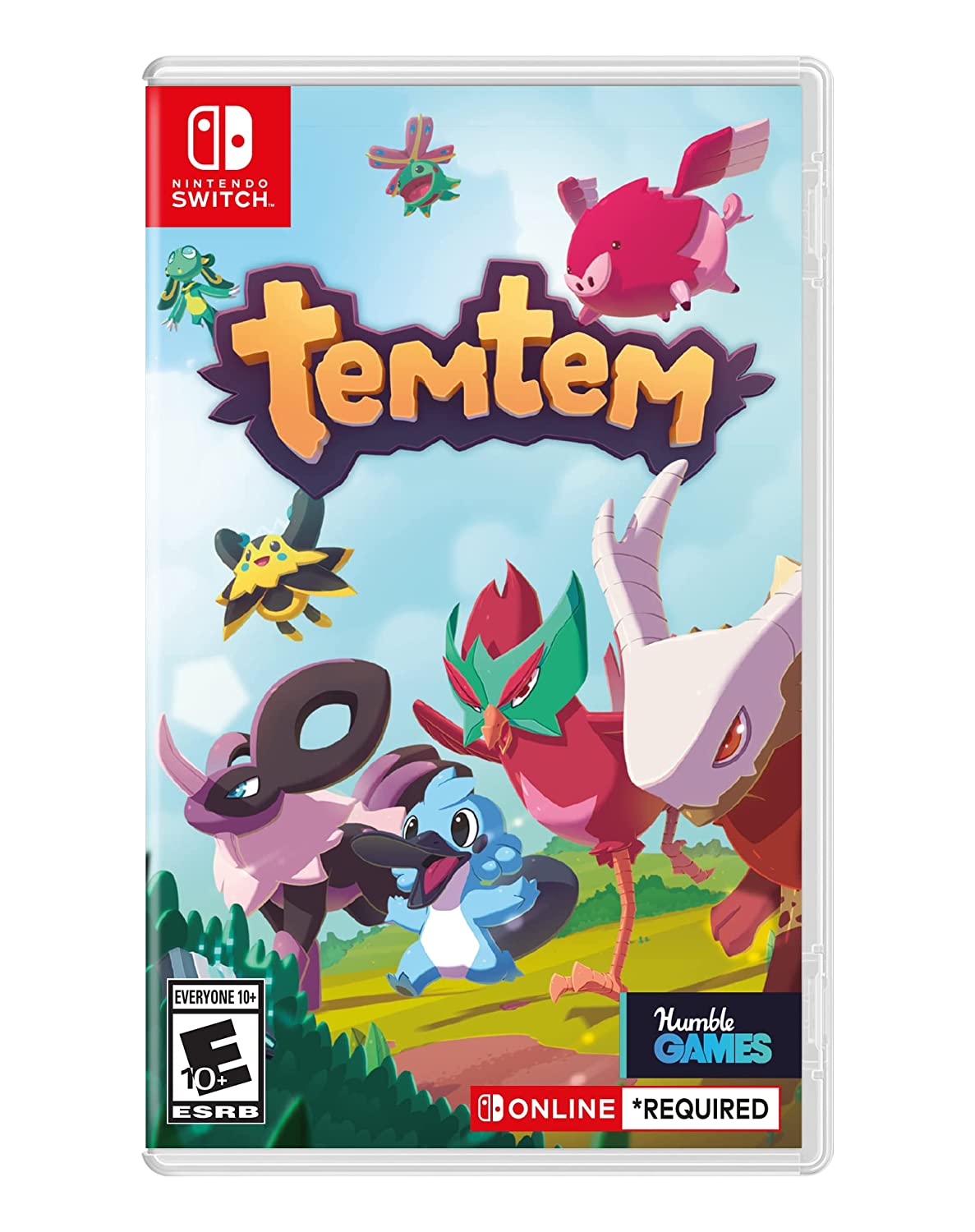