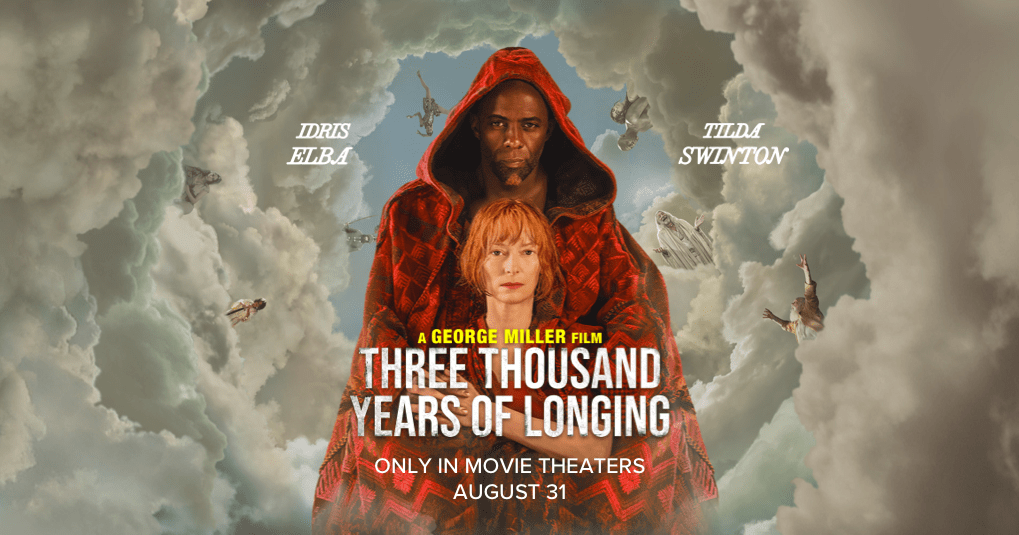 August is shaping up to be a weird month at the movies. There is one film I’ve very interested in, and another really sparks my interest with it’s weirdness, but otherwise there’s not many blockbuster style movies – at least that appeal to me. Taste is definitely relative. Anyway, here are the August movie recommendations!

This is the movie I am the most interested in this month. An action humor blend that’s DNA reflects the impact and love for John Wick. I’m excited to see Brad Pitt, along with a number of character actors that many people will recognize – this film fits the summer action movie bill incredibly well.

I vaguely recalled seeing a trailer for this movie as I was going through the releases for this month, but the only thing that had stuck with me was Diane Keaton – because she’s amazing. The writers for this film both wrote for Brooklyn Nine Nine, and there are fan favorite actors from both You and Schitt’s Creek. I believe one of the producers also worked on Book Club, which Catherine loves.

I had no idea about this film prior to looking through this month’s list, but campy vampire killing movies can be fun. I love Jamie Foxx, and the movie also stars Dave Franco and SNOOP DOGG. I’m not saying this movie will constitute great cinema, but it could be a fun Sunday afternoon stream.

Y’all, this movie looks weird! Maybe even too weird for me. Tilda Swinton and Idris Elba play a lonely old lady and a genie, respectively. You read that right. The trailer shows a generous amount of action in what look like flashbacks from the genie’s previous wish granting exploits. Stylish, and brightly colored, this film will likely be very polarizing, but hopefully will be a fun trip.

October at the Movies